I’ve met Erick during several info trips organised in Romania for foreign bloggers and I realised that this project can extend to the whole world. Just because everybody is listening to music.
Erick is one of the coolest guys I’ve ever met. He has a travel blog named Minority Nomad, visited 74 countries and he actually wants to be the first African-American to visit every country in the world.
We talked about a lot of things, about him fighting in Iraq and the places he visited so far, but more important he opened my mind about the problems the minorities are facing in a society. He’s a cool guy and he knows that my racist remarks are just jokes, but the discussion on this subject I will treat in a dedicated blog post because it’s very interesting.

He’s from Austin, Texas, as he calls it The World’s Capital Of Music, therefore I had to ask him to be a part of my project. Music is clearly a part of his life and at some point I’ll have to accept his invitation to come to Austin. So, on the last day he spent in Romania we met in town, he put his Beats in-ear headphones (which are so cool!) and asked him what he was listening to. When he told me, immediately I remembered my childhood and one of my first contacts with foreign music. That’s because he is listening to Tupac! And I was listening to Tupac on audio cassettes back then. Walkman, baby, remember?
Caută hashtag-urile #ascultacumine și #listenwithmeproject sau urmărește paginile de Facebook și Instagram pentru a fi la curent cu acest proiect, iar pe Youtube poți asculta playlist-ul proiectului. Dacă vrei să faci parte din acest proiect și să le arăți oamenilor ce muzică mișto asculți și ce bine îți stă cu căștile alea, trimite-mi un mail la eu@alexdamian.ro 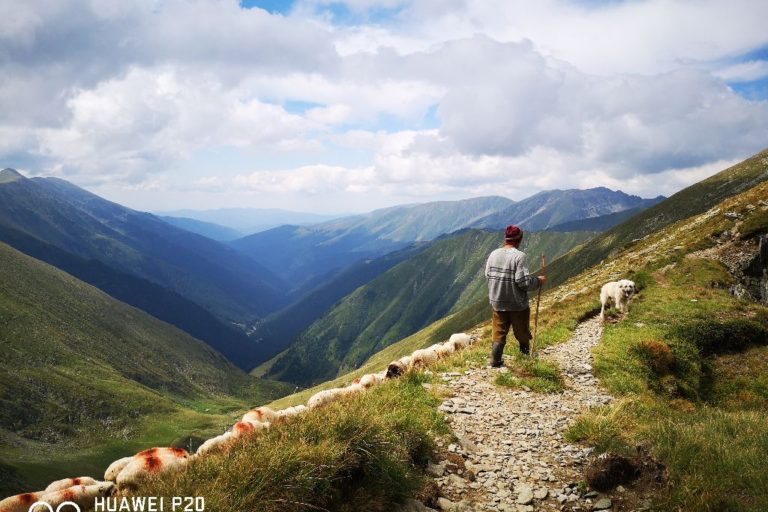 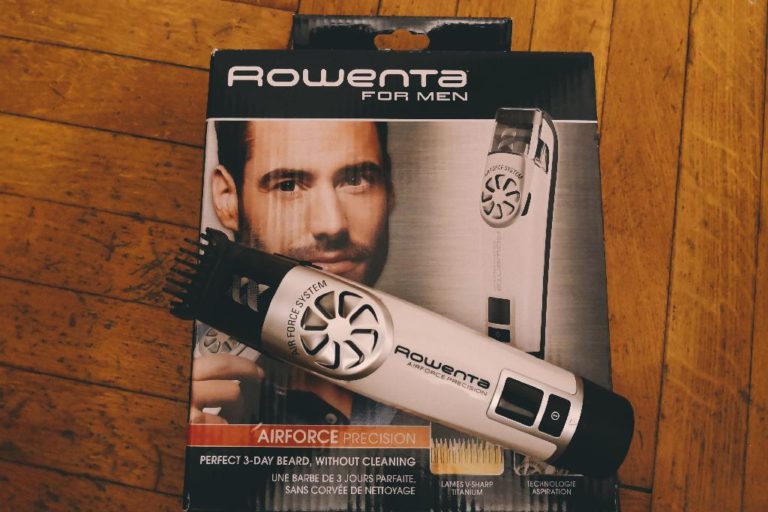 This site uses Akismet to reduce spam. Learn how your comment data is processed.

Ascultă cu Mine | Promote your Page too

This website uses cookies to improve your experience while you navigate through the website. Out of these, the cookies that are categorized as necessary are stored on your browser as they are essential for the working of basic functionalities of the website. We also use third-party cookies that help us analyze and understand how you use this website. These cookies will be stored in your browser only with your consent. You also have the option to opt-out of these cookies. But opting out of some of these cookies may affect your browsing experience.
Necessary Always Enabled
Necessary cookies are absolutely essential for the website to function properly. This category only includes cookies that ensures basic functionalities and security features of the website. These cookies do not store any personal information.
Non-necessary
Any cookies that may not be particularly necessary for the website to function and is used specifically to collect user personal data via analytics, ads, other embedded contents are termed as non-necessary cookies. It is mandatory to procure user consent prior to running these cookies on your website.
SAVE & ACCEPT